| The Home of Motocross News
Home News Justin Hill Out of Anaheim 1 Supercross Due to Pre-Season Injury!! 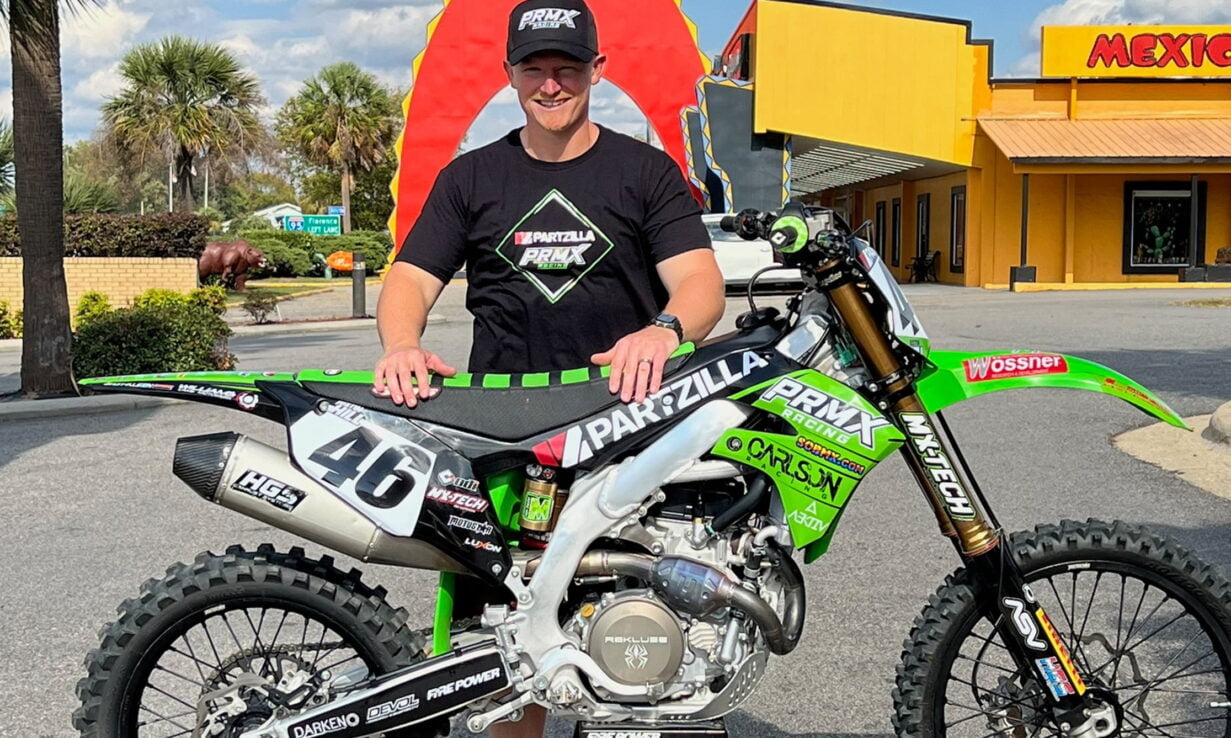 Justin Hill out of opener Anaheim 1 this Saturday due to injury !!

The Partzilla PRMX team announced today that Hill will miss the season opener this Saturday at Anaheim due to injury. The team did not disclose the injury, but that they will “release a full PR when we have more information.”

After taking the 2021 Monster Energy Supercross season off, Justin Hill signed with the Partzilla PRMX Racing team this off-season.

Hill, the 2017 250SX West Region Champion, moved to the 450 Class in 2019 with the now-defunct JGRMX team. After two seasons with Suzuki, Hill moved to the MotoConcepts team in 2020, and finished the Supercross season 10th in points.