| The Home of Motocross News
Home News Ken Roczen on RedBud- “I Tried to Hang in There, But I... 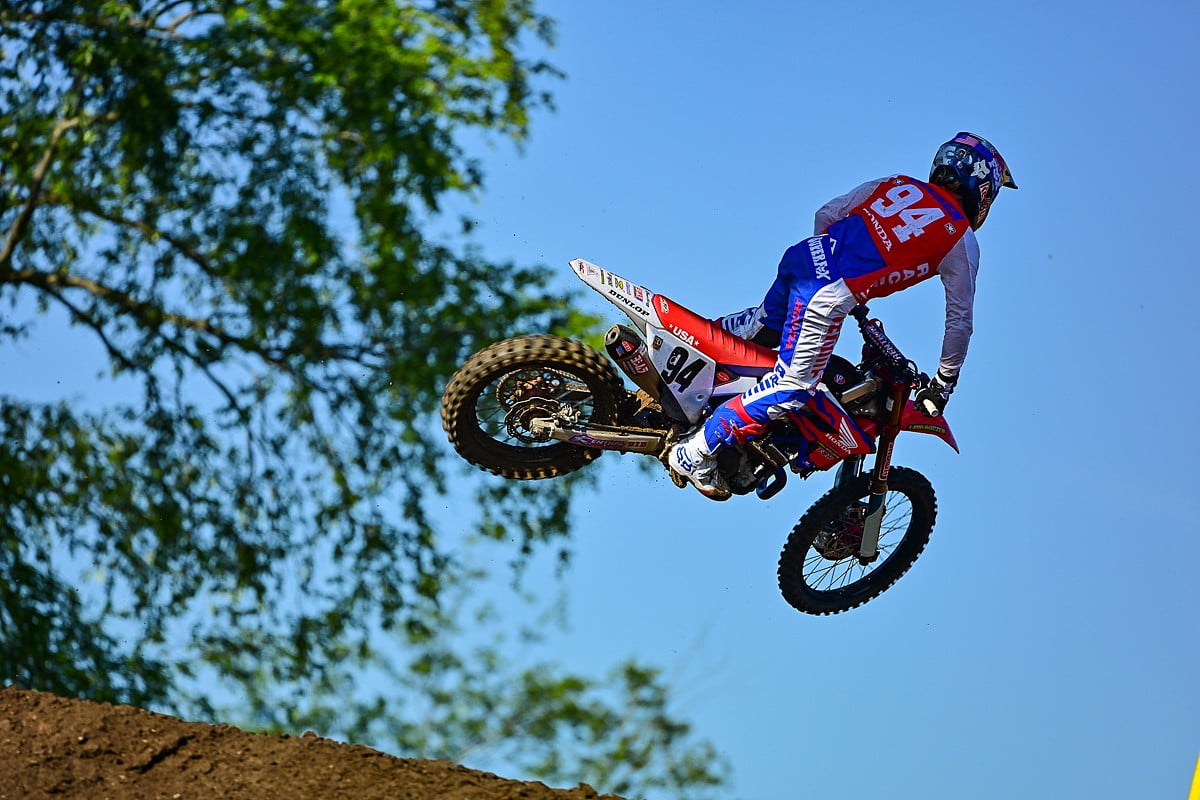 Ken Roczen posted an update on social media after a bad weekend at Red Bud National. Roczen gave his teammate a run for his money but fall back in the second moto losing many valuable points. Ken Roczen fell through the pack all the way back to seventh place in the second moto…

I tried to hang in there as long as i could but i got Sick this week and still have/had a lot of exhaustion in my bones. I had to drop the Anker in the second moto because i was empty.
I have hardly been on the bike this whole last week and was laid up on the couch most of the time so that combination just wasn’t ideal heading into this weekend.

Sorry if i was a bit distant this weekend but i was just trying to minimize my energy output and focus on chilling between riding sessions. You guys understand ! 🙌🏽