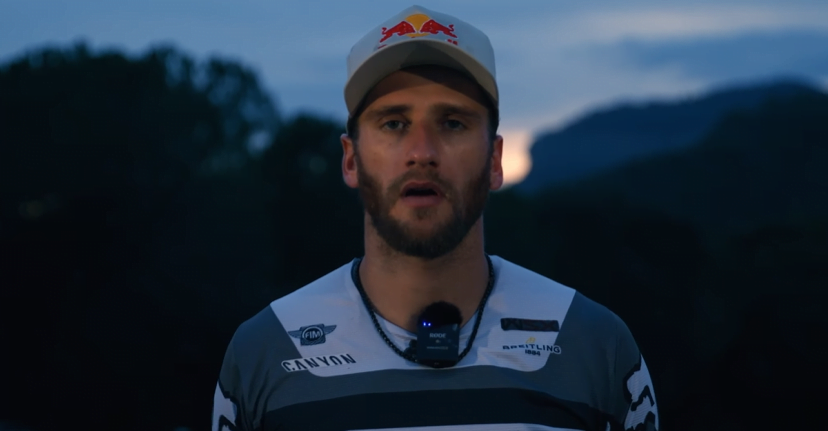 “The anticipation was really high,” Roczen said. “We started on a motocross track and transitioned to supercross. I was very curious coming here—a very cool track by the way—and the Varg didn’t disappoint. I had so much fun today.”

“We rode a lot of motocross and then supercross took a bit more time to get used to…but I had a lot of fun,” he commented. “I hope to get my hands on a Varg asap and hopefully do some more testing in the future.”

“Describing it in one word is almost impossible!” he concluded. “You really have to be able to ride it to wrap your head around it. It’s like a Tesla; the power is just there.”