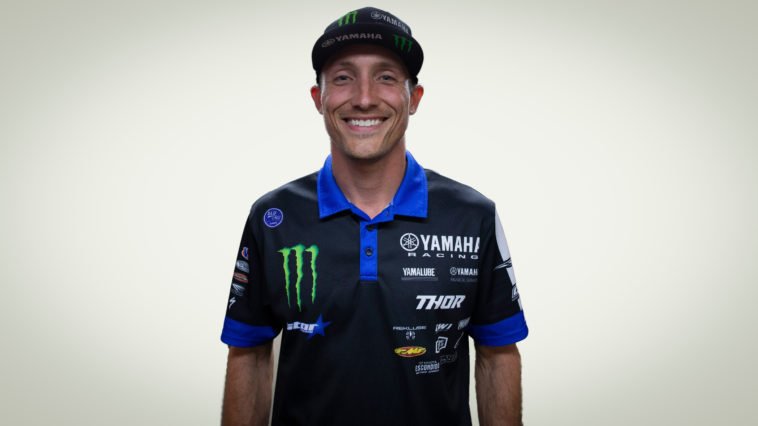 Kyle Chisholm joins Monster Energy/Star Racing Yamaha as a fill-in rider, as both Jeremy Martin and Levi Kitchen are currently sidelined with injury.

Chisholm will race the remainder of the 250SX East Region with the team and he will make his debut this weekend in Detroit. Chisholm last raced the 250 Class in 2018 where he finished seventh overall in the 250SX West Region.

“We’re very excited to have Kyle come on board with the team. When we started looking at hiring a fill-in rider, we decided that what we really wanted to do was give someone an opportunity that might not have had that opportunity before and see what they can do. It wasn’t really about results or replacing someone; it was more about giving back to the sport and giving someone an opportunity. We’re really excited to have him join the team and are looking forward to getting started on Monday.”

“I’m really excited about this opportunity! It’s been a couple of years since I’ve been on the 250, but of all the bikes that you could want to ride the Star Yamaha is the best. I can’t wait to get on the bike and get some time on it. I’m looking to put some work in this week and do the best that we can. It’s not like a normal off-season where we have months to get used to it; it’s just going to be a couple of days. I’m looking forward to the challenge, though, and I think that the team is going to do an awesome job and get me ready in the short amount of time that we have. I’ve known Bobby Reagan for a long time, since I was on mini bikes, and know a lot of guys on the team. They’re a great group of guys, and I’m looking forward to working with them.”