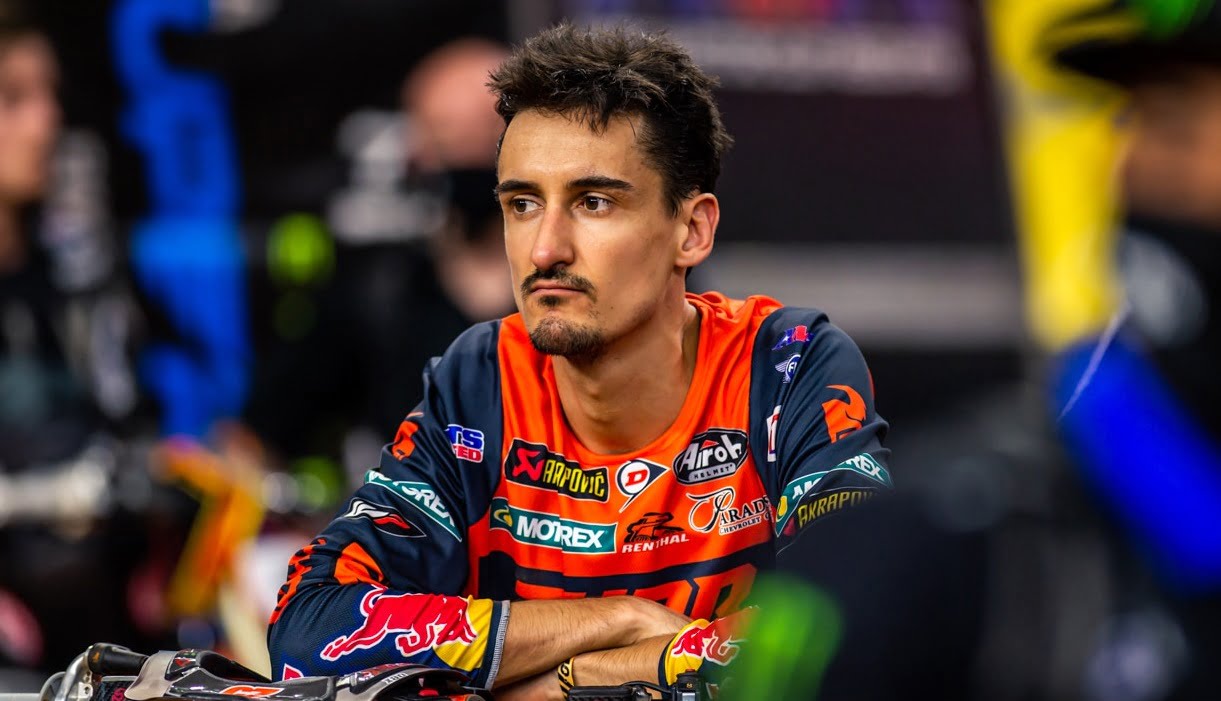 Steve Matthes from PulpMX is reporting that Red Bull KTM’s Marvin Musquin is going to miss round 3 of Monster Energy Supercross this weekend in San Diego and “maybe more” due to a wrist injury sustained in a practice crash earlier this week.