| The Home of Motocross News
Home News No. #711 Retired from MXGP in Memory of Rene Hofer 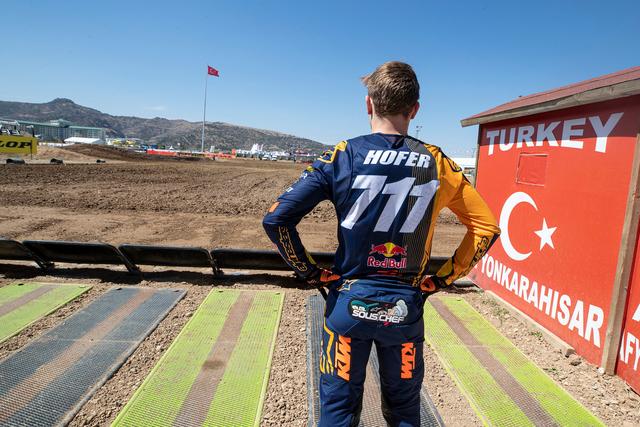 Infront Moto Racing together with Red Bull KTM Factory Racing have come to the decision to retire the #711 racing number from the FIM Motocross World Championship and all other classes in memory of Rene Hofer.

Rene Hofer was a 19-year-old Austrian rider who raced for Red Bull KTM Factory Racing. He was a multi-time Junior World Champion and became the first Austrian to win a Grand Prix this season, since 1987. Rene will always be remembered for his fun-loving personality and of course his undeniable talent on track.

Infront Moto Racing together with Red Bull KTM Factory Racing wanted to show respect and celebrate the life of Rene by dedicating his racing number #711 to him forever and therefore retiring it from future competition. This means nobody else can use this number in the FIM Motocross World Championship. #711 will forever be Rene’s.

KTM have since set-up a donation page to support the Wings for Life Foundation in memory of Rene at the request of his family.

You can make a donation HERE: http://www.wingsforlife.com/renehofer