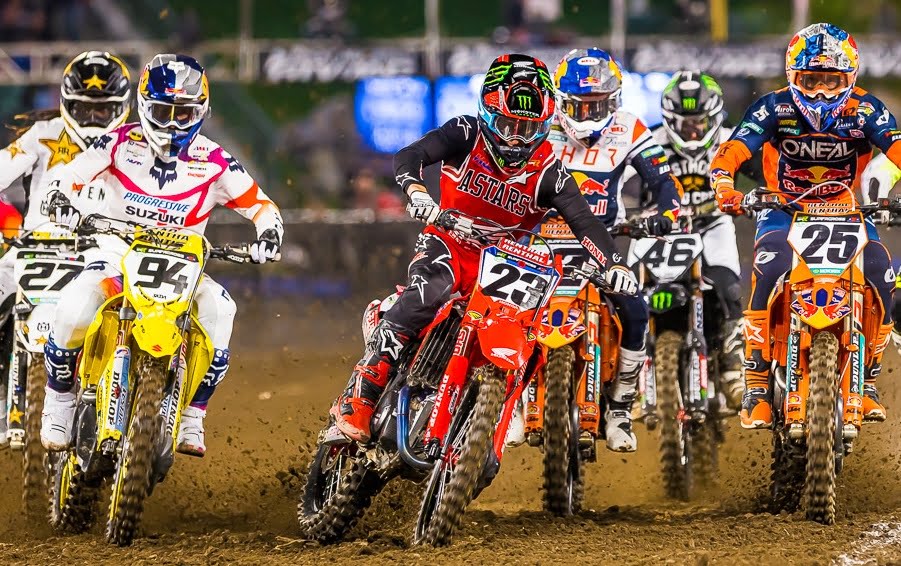 The postponement of the Oakland SX has been a disappointment for fans and riders alike. Due to the severe weather conditions afflicting Northern California, Round 2 of the Monster Energy AMA Supercross Championship scheduled on Saturday, January 14 at RingCentral Coliseum in Oakland, California is being postponed. The safety of our athletes, teams, operational and television staff, and fans is always our foremost concern.

Feld Motor Sports is currently working with RingCentral Coliseum to find an alternate date that works within the already announced 2023 Monster Energy AMA Supercross Championship schedule. Ticket purchasers can visit SupercrossLIVE for the most up to date information regarding this postponed event.

The decision to postpone the race was not made lightly. Race organizers worked closely with local authorities to assess the situation and determined that it would not be safe to proceed as planned. Safety is always the top priority and they want to ensure that the event can take place under the best possible conditions.

According to Steve Matthes, Oakland SX is moved to Feb18.

Oakland SX is postponed folks, just too much water to even start building the track. Going to move it to Feb 18th