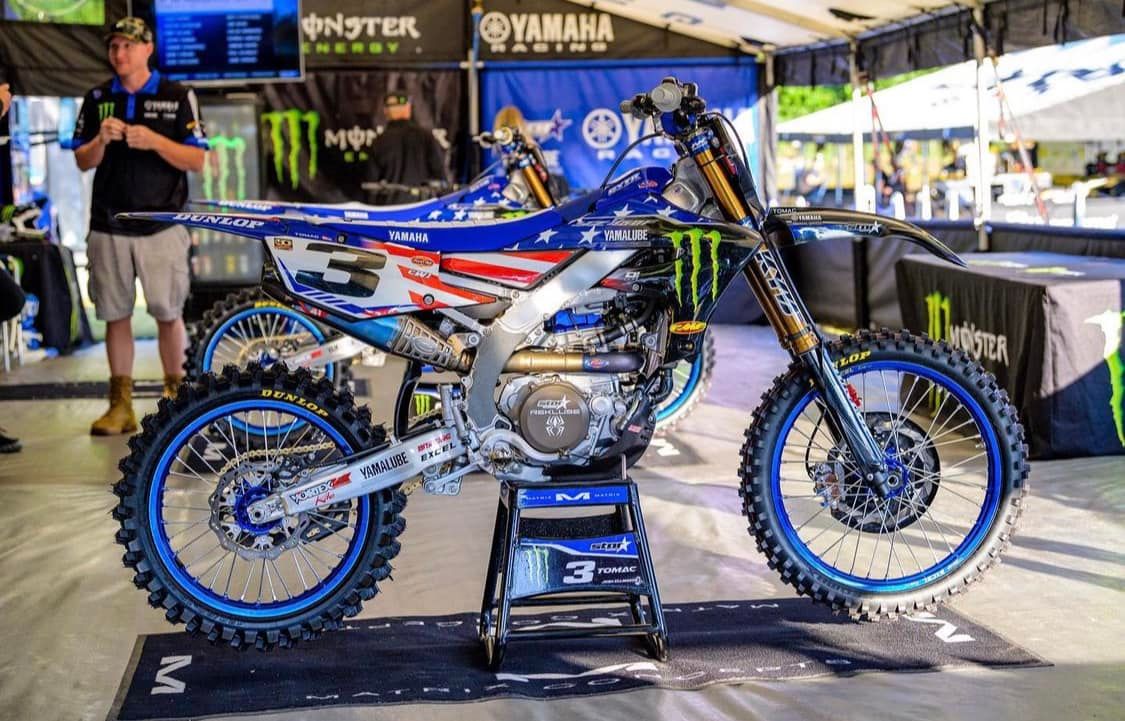 The announcement was delayed a week but we finally have a verdict on who will represent Team USA at the Motocross of Nations at RedBud.

The 450 decision was pretty easy. Eli Tomac and Chase Sexton have been the class of the 450 field this summer in Lucas Oil Pro Motocross and will represent the team on 450s.

The MX2 pick was a bit tougher, but we now have a decision: Justin Cooper will ride MX2. After coming off a gnarly foot injury, Cooper has won motos at Washougal and Unadilla. Christian Craig was also in the mix but Cooper got the spot.

This is a breaking news story and will be updated.