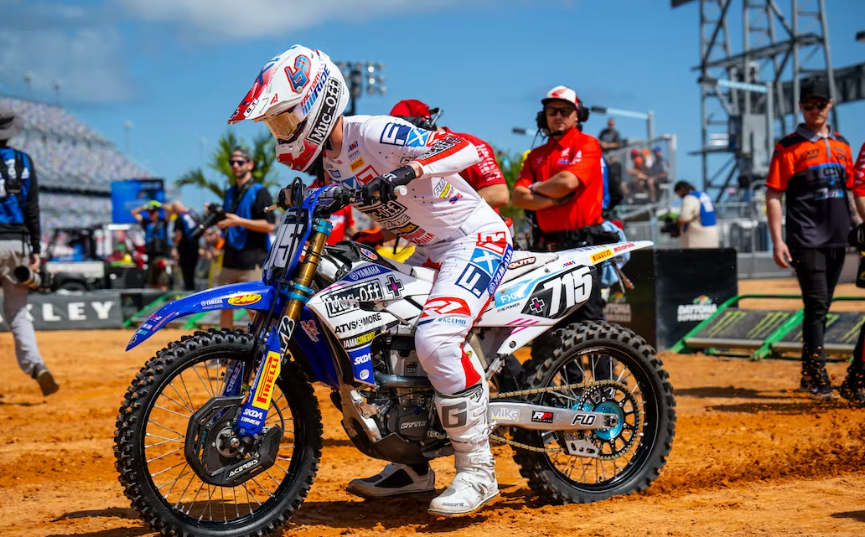 Lawrence Brothers Jett and Hunter held live Press Conference at Ancillary Studios on Jan 4th, to recap the 2022 Season and reveal 2023 plans. Jett Lawrence announced that Phill Nicoletti will be his insurance policy rider this 2023 season, Jettson donuts will be sponsoring Phil Nicoletti threw 2023 Season, Jett said that Nicoletti was his inspiration, big fan since day one and the main reason why Jett Lawrence throw a leg over a Dirt Bike. Daniel Blair also announced that Jettson donuts will be the official donut of 2023 AMA Supercross and will be sold in the Stadiums in 2023 Season..

You can hear the Lawrence Brothers Press Conference down bellow