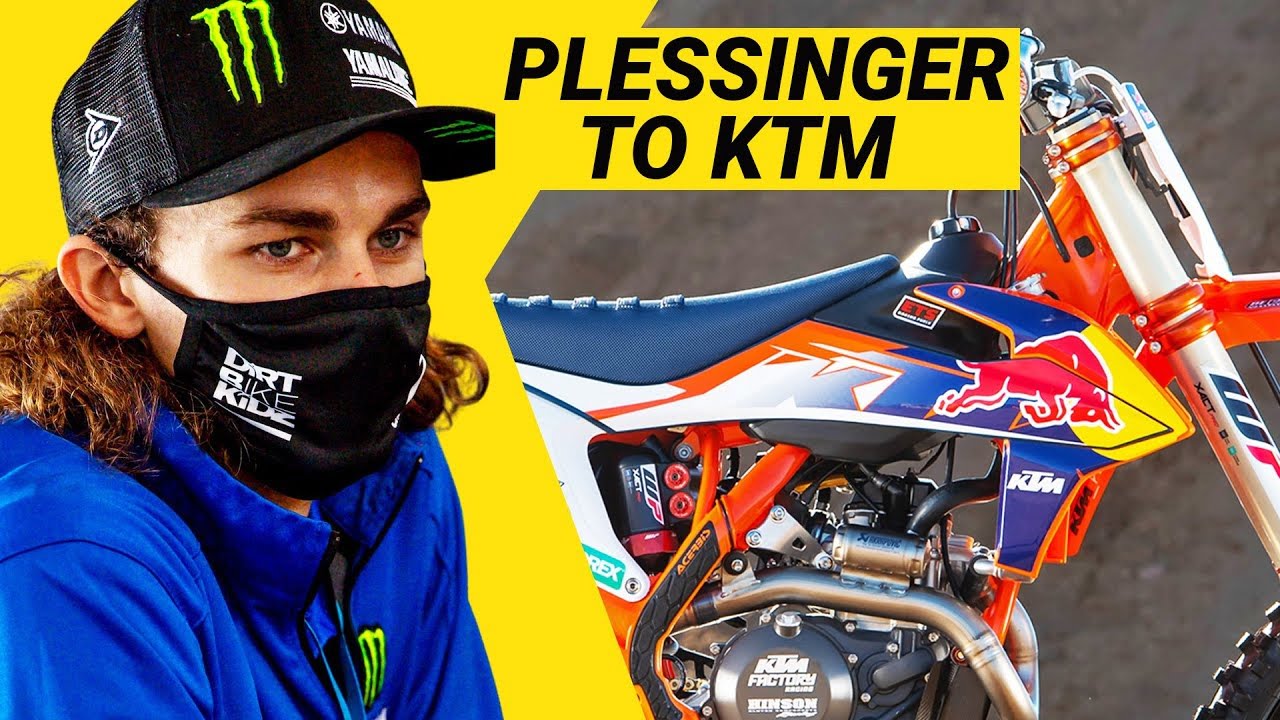 First it was a rumor, now from a trusted source it’s a done deal for Aaron Plessinger and Max Anstie, the teams will official present the riders in day or two..

Aaron Plessinger has signed with Red Bull Factory KTM for 2022 Supercross and Motocross Season, he will be joining Cooper Webb and Marvin Musquin

Max Anstie signed for 2022 with (Rocky Mountain ATV / MC-KTM have not yet been due to team restructuring Jake Dungey Brother Ryan leaves Chase Sexton and leaves with Plessinger, Max Anstie will be together with Shane Mcelrath and Joey Savatgy in the team..

The rumor first apeared back in April, and now it’s a done deal !!

Cooksey Media also shared the news in his last Podcast you can watch down bellow !!