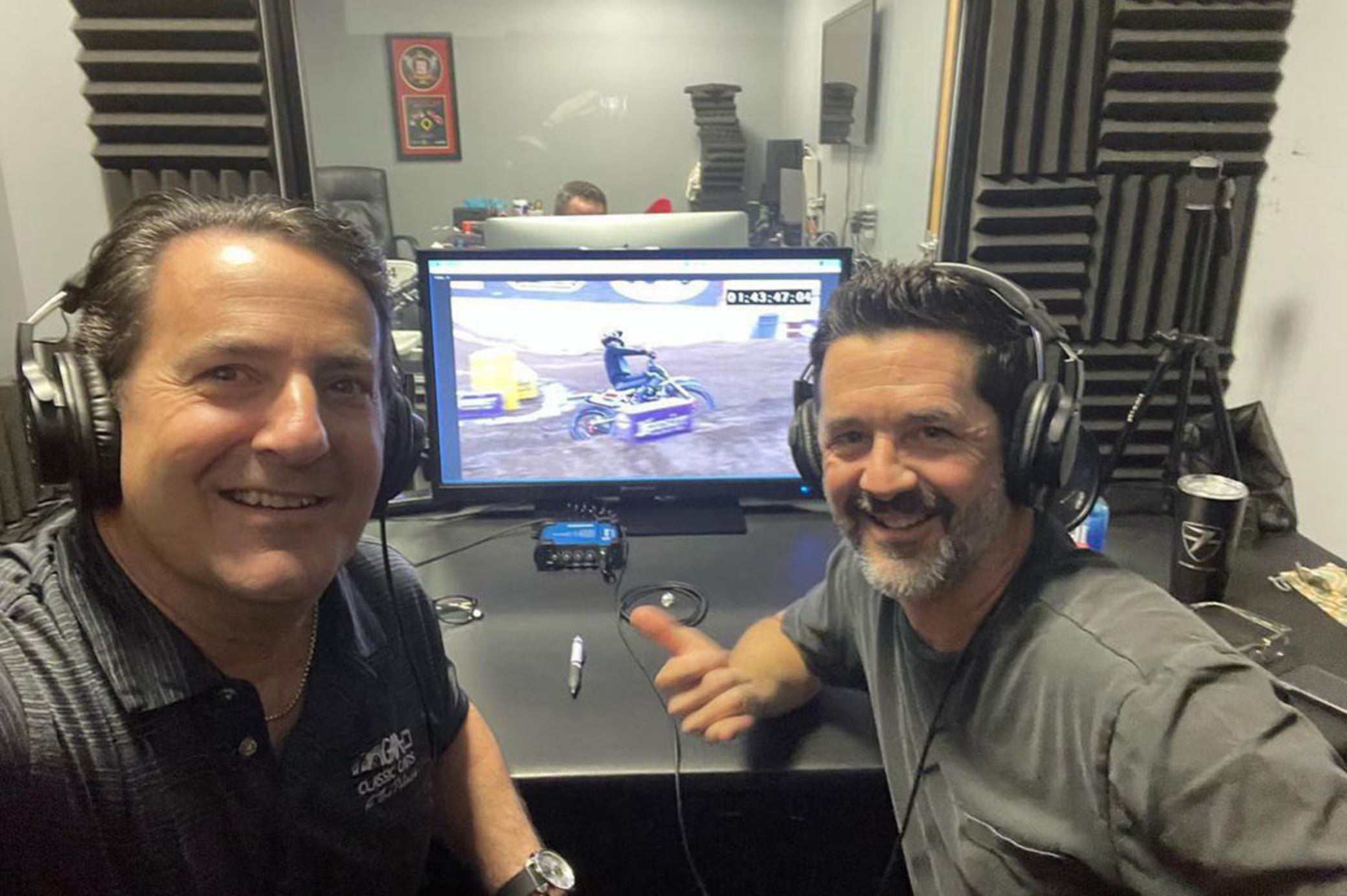 Press Release: Australia (September 7, 2022) – SX Global, the Australian sports and entertainment company spearheading the FIM World Supercross Championship (WSX), today announced an all-star broadcast team for its upcoming World Supercross Championship events. At the helm of every broadcast will be the long-time voice of American supercross, Ralph Sheheen, with 1997 Supercross Champion, Jeff Emig, by his side as co-host, offering in-depth color commentary and technical analysis. The two supercross broadcasting experts will be joined by trackside reporter, Kristen Beat, who brings a wide range of broadcast experience in motocross and a variety of other motorsports, most recently the American Flat Track series.

The highly qualified team will call the epic battles on the track, including every hole shot, pass, crash, and dramatic finish on the way to crowning the 2022 FIM World Champions.

In the world of motorsports, Ralph Sheehan is unequivocally a legend of the broadcast booth, boasting more than 30 years of experience across Supercross and NASCAR, working for two of the largest sports broadcasters in the world – ESPN and NBC Sports. Sheheen signed a two-year deal to be the host for the FIM World Supercross Championship.

“Over my three decades in motorsports broadcasting, I have been lucky to be a part of many historic moments in racing, and I’m thrilled to add the World Supercross Championship to that list,” said Sheheen. “This series, and its mission to elevate the sport of Supercross on a global level, is truly historic, and I’m proud be a part of it.”

Joining him in the booth to call all the action-packed, heart pounding Championship WSX races is 1997 Supercross Champion, Jeff Emig. A legend in the sport of Supercross, Emig will co-host the FIM World Supercross Championship broadcasts with Sheheen, offering a personal perspective that can only come from a former champion. Through his years of grinding and success in the trenches of the sport, Emig can identify and communicate technical idiosyncrasies and the psychology of racing at the highest level like few broadcasters can.