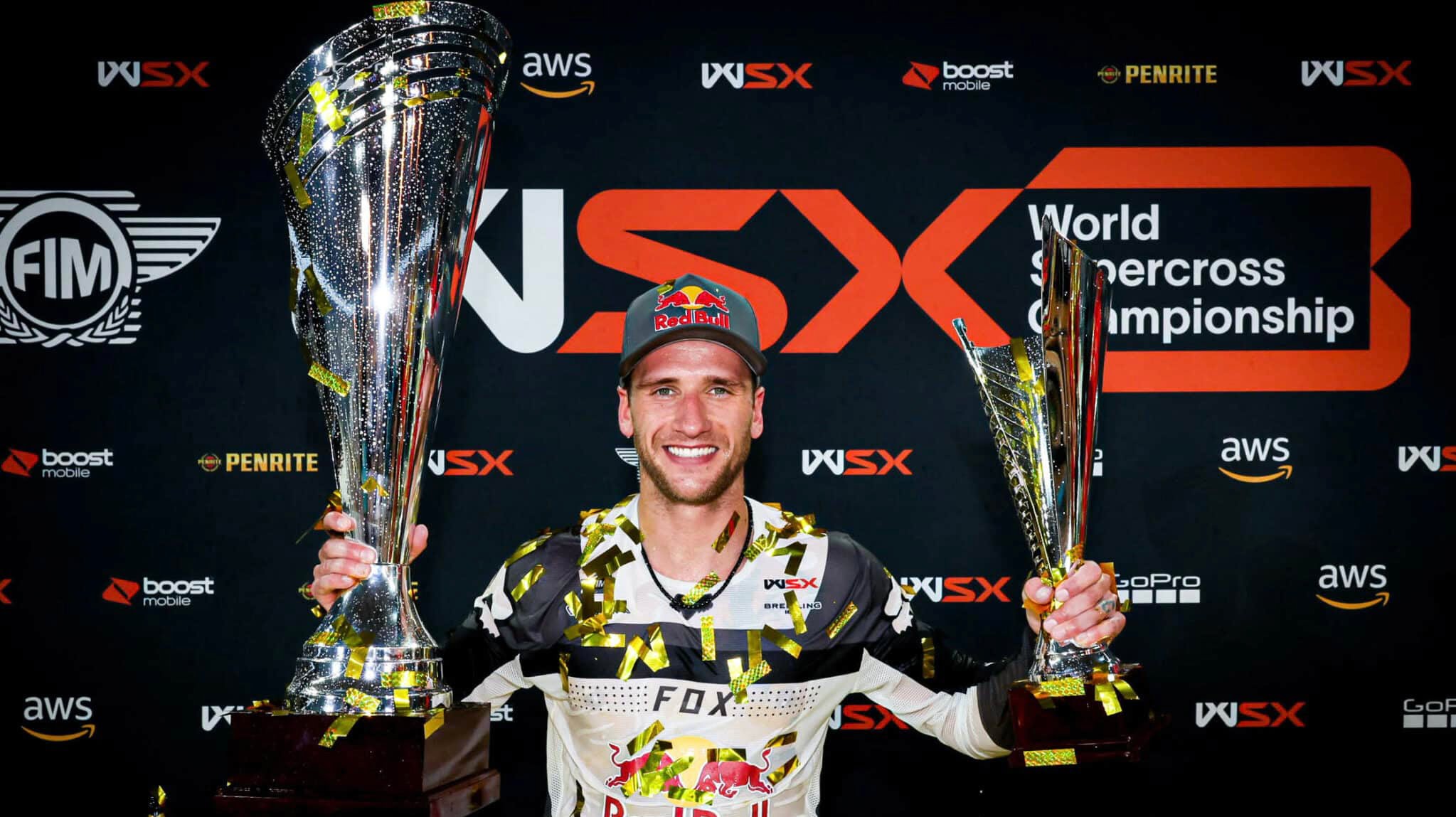 Recently, the two Australian pilots, who arrived in the United States at the end of 2018 but have never left the country since, discovered an unexpected complication in their status vis-à-vis the American immigration services, a legal problem that does not allow them to come to Europe to date. The Lawrence brothers were therefore forced to hastily cancel their participation in Paris.

“We are absolutely sorry for this situation, both vis-à-vis the organizer and the French fans and Honda France, to whom we ask to believe in our absolute sincerity. We were happy to run in Paris! We are of course formally committed to doing so next year, exclusively for Paris, while knowing that it cannot alleviate the disappointment of the spectators, whom we share from the bottom of our hearts, “said the Australians.

“It is sad for us, the organizers, not to be able to present the announced program, while the Lawrence brothers confirmed their presence more than a year ago,” said Sophie Casasnovas, President of Larivière Organisation. “We apologize to our faithful audience. We take note of those of Hunter and Jett as well as the future commitment they make to the Paris Supercross but our priority today is to compensate for this heavy defection in the most sincere, trasparent and brilliant way possible”

However, they will be replaced by recently crowned SX world champion Ken Rozcen and will make his appearance on the list of engaged, as will the multiple Australian champion, and Supercross winner of the 2018 Daytona SX Justin Brayton. Despite the defection of the Lawrence brothers, the set will still remain impressive, as the list of committed shows.