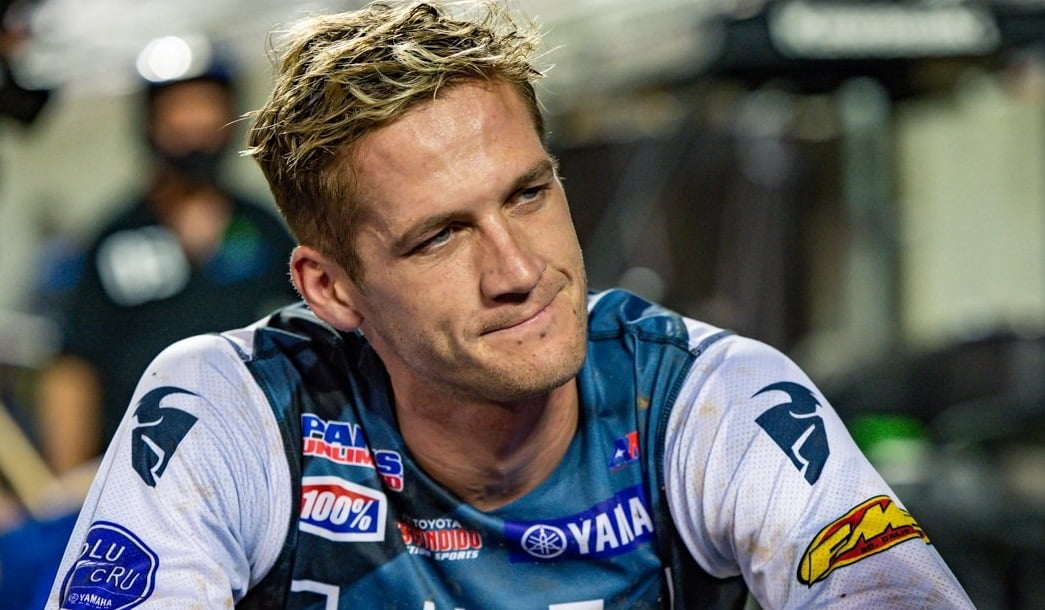 According to Steve Matthes, Christian Craig could be heading to Rockstar Energy Husqvarna on a 450 deal for 2023.

I believe we’ll see Craig to Rockstar Husky for 2023

Christian Craig, who currently leads the 250SX West Region in points, has been adamant that he wants to move to the 450 for next year and beyond.

OF COURSE THIS IS NOT OFFICIAL, but Steve is usually pretty accurate with this kind of stuff. So we shall see.

Rockstar Husqvarna currently has Malcolm Stewart, who signed a two-year deal last off-season, and Dean Wilson on the roster, 2022 will probably be his last season with a factory team…