| The Home of Motocross News
Home News Rumor: Cianciarulo Out of Outdoors & Anstie Signed With Kawasaki 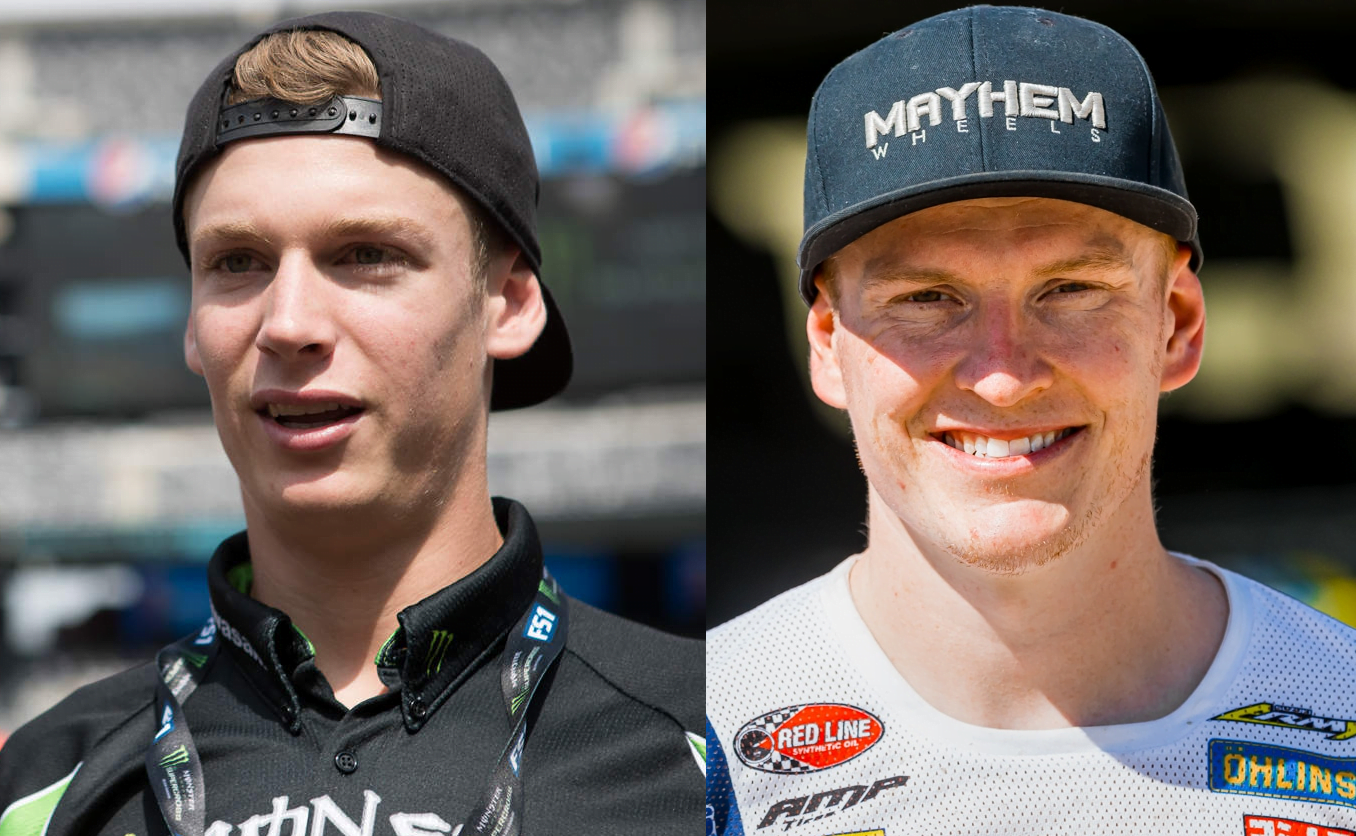 Rumors are flying around that Adam Cianciarulo will sit out the 2022 Lucas Oil Pro Motocross season due to his knee injury he sustained during Round 3 of AMA Monster Energy Supercross in San Diego, California ..Cianciarulo had an impressive start to the 2022 Monster Energy AMA Supercross Championship with courageous performances that had him leading laps in back-to-back 450SX Main Events. Despite competing with the adverse effects of a pre-season shoulder injury..

Cianciarulo remained in Monster Energy Kawasaki thanks to a multi-year contract he signed in 2020, 2021 and the 2022 race season was his third in the 450 Class.

Steve Matthes posted on social media that he heard rumors that Monster Energy Factory Kawasaki signed a deal for the US Outdoors season with Max Anstie, The Brit Anstie left Rocky Mountain KTM team during Supercross season after the team was done and title sponsor left BBMX team you can read more on this here. According to Steve Factory Kawasaki also reached to Joey Savatgy but they didn’t made a deal because his ACL recovery will be tough to make first few races also. We believe that Anstie was also approached by Factory Kawasaki to contest the MXGP World Championship as a fill in rider but decided to stay put in America.

Since making the switch from MXGP to AMA, Anstie has been with the HEP Suzuki and Rocky Mountain KTM team but will now have the opportunity with a full factory team

AC out for summer https://t.co/tFzbLnGomt

Some rumors flying around include KTM looking for a second 250 rider for MX (apparently Marv & Anstie said no) & Anstie riding for factory Kawi in 450's for MX. Stay tuned….