| The Home of Motocross News
Home News Rumor: Ducati and Triumph Lining Up In 2024 MXGP Season!? 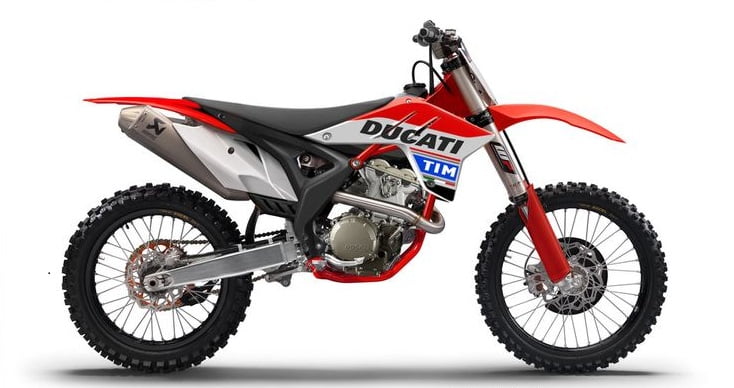 The latest rumors in Motocross world is that MXGP could see two brand new manufacturers to join the list of official teams for the 2024 season with the iconic Italian brand Ducati hoping to join the world championship alongside the British factory Triumph; none of which have entered a Grand Prix in the modern era.

Ducati launched its new DesertX off-road adventure bike this year and is working on a 450cc engine for a motocross project with the aim of testing a prototype by the end of 2022. They’ve already put some attempts in the paddock. of the Grand Prix for a possible racing alliance and advised technical suppliers to supply the necessary components for a full competitive lean.

Ducati’s MXGP ambition is still in the formative stages and the organization of their race structure is far from defined: be it an in-house factory team, a collaboration with an existing MXGP team (much in the way their effort is channeled into WorldSBK) or a supply of material and technical support is not yet known.

Triumph is said to have advanced further with its MXGP and AMA SX / MX program and is testing racing bikes although it is not expected to have any official presence in an FIM or AMA series until 2024 or by the end of the 2023 international calendar.