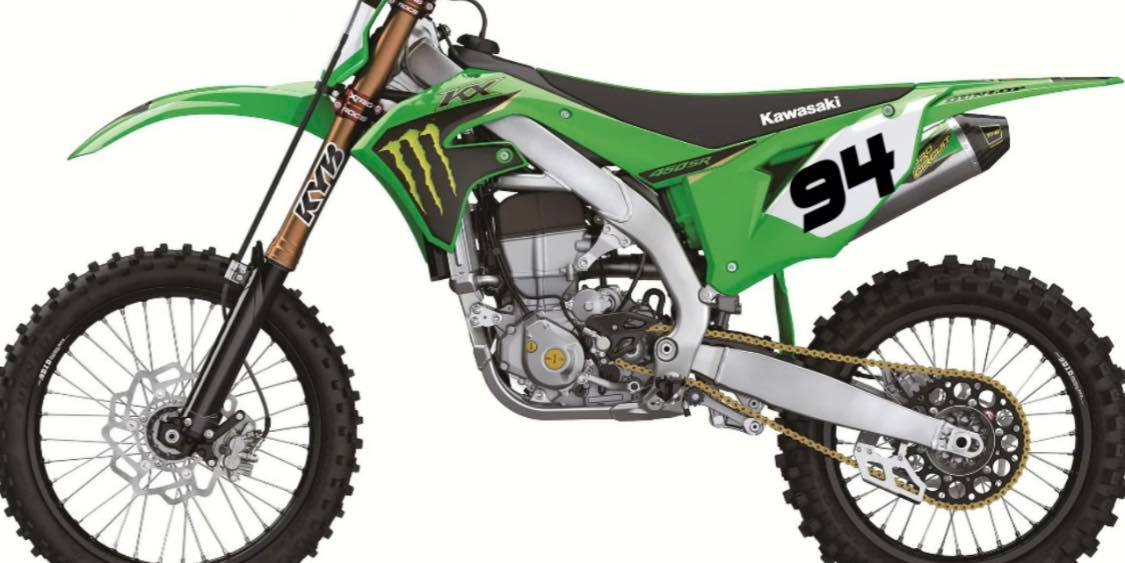 Ken Roczen is currently racing for Honda Genuine aka Firepower Honda in the World Supercross championship and will be riding a privateer 2023 YZ250 Yamaha built by Pro Circuit in this weekend’s Red Bull Straight Rhythm race.

But as far as Monster Energy Supercross and Lucas Oil Pro Motocross, nothing confirmed at the moment. Now there’s the possibility that Roczen joins Firepower Honda for the year on a supercross only deal along with Dean Wilson and Max Anstie. But it seems there is a better deal in the works. A couple days ago, rumors began spreading that Ken Roczen was talking with Monster Energy Kawasaki and may have a 2023 deal in the works. This rumor has since been confirmed by moto insiders Micheal Lindsay and Steve Matthes.

When asked about this rumor, Matthes responded “I know his agent told people that they have Kawi interested but I don’t see it. Unless Monster is just out to screw over Red Bull & want Ken and will pay for most of it. The way KR is acting does seem like he has ace in hole tho right?” Although the details of the deal are currently unknown, Roczen’s agent claimed that he and Monster Energy Kawasaki have been talking and they seem to be interested. So its looking like a strong possibility we see Kenny in green next year.

If this turns out to be true, this could be the reset or fresh start Roczen needs. The whole time Kenny was on HRC he seemed to be struggling or on the backfoot.