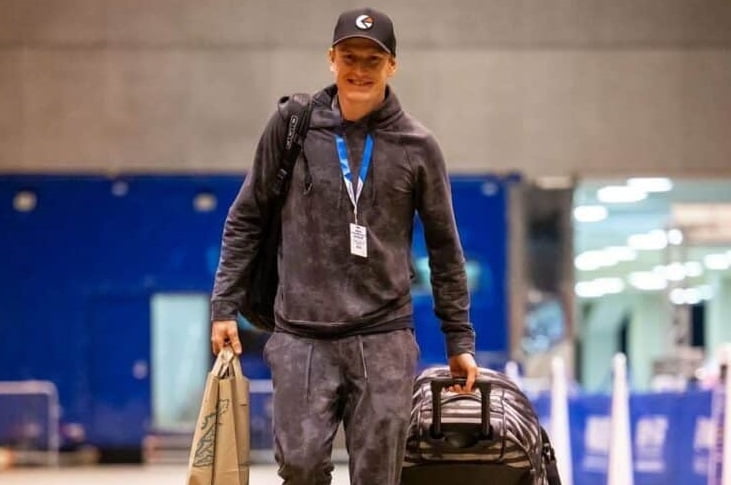 Max Anstie has left with no ride in the USA two weeks before the opening round at 28th of May Pala of the US outdoors, Max Anstie could well make his return to the GP where several teams no longer have a driver! According to our information Max would have been approached by the Diga Procross team, which has its 450 available following the injury of Thomas Kjer Olsen, but the Briton would also be on the KTM factory short list which in the absence of Jeffrey Herlings n There is no one to run the new 450 that Tom Vialle will ride next year in MXGP. During his career Max, who celebrated his 29th birthday, has already crossed the Atlantic several times, starting his pro career in the USA before returning to Europe from 2011 to 2019, then returning to the United States.

On foot since the sudden stoppage of the Rocky Mountain ATV/MC KTM WPS team, Max could therefore very quickly find the atmosphere of the GPs and come to reinforce the MXGP grid.

I heard he was going back to mxgp to ride the 84’s bike https://t.co/5pgKj9MYzH