| The Home of Motocross News
Home News Russian Riders Banned From Racing in Europe and America !! 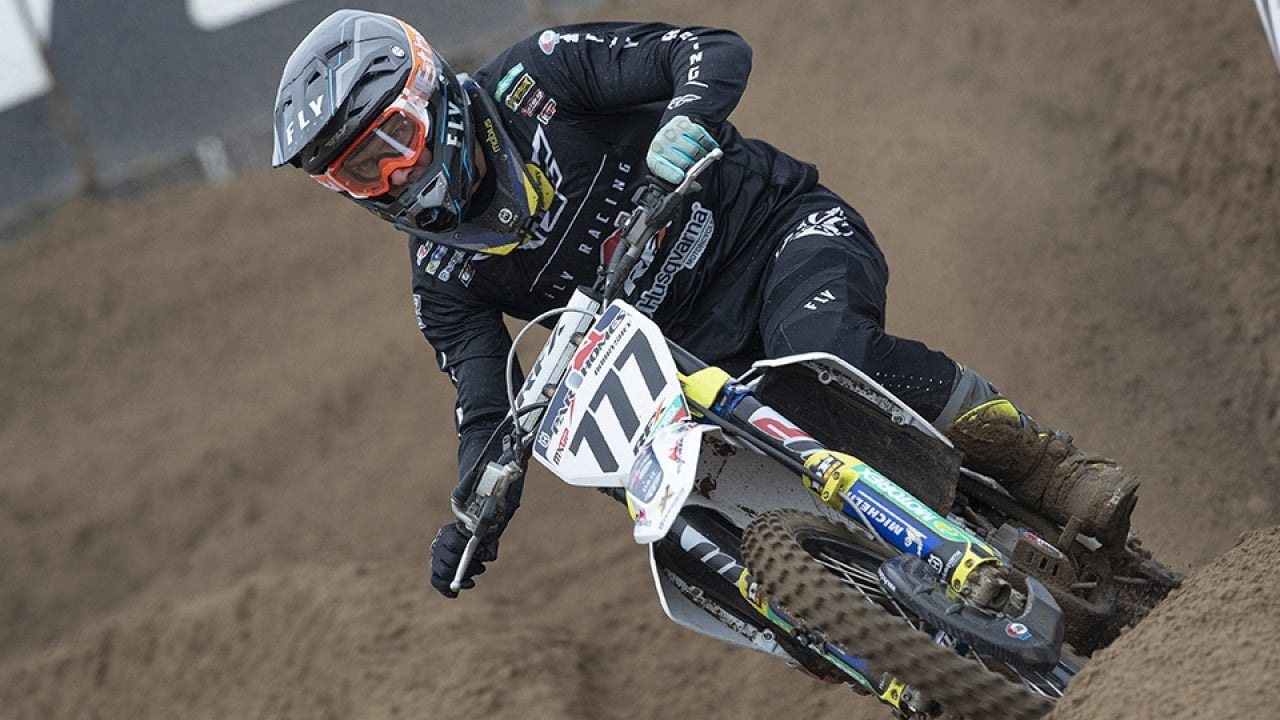 On March 5, 2022, the Board of Directors of the Fédération Internationale de Motocyclisme (FIM) announced its condemnation of the Russian invasion of Ukraine and its decision to suspend the Motorcycle Federation of Russia (MFR) and the Belarusian Federation of Motorcycle Sport (BFMS) as a result. The FIM Board also recommended that all affiliated members of the FIM and FIM Continental Unions take similar action.

Consistent with this action, riders from these federations will also be prohibited from participation in the activities of both FIM North America member federations, the Canadian Motorcycle Association and the American Motorcyclist Association.