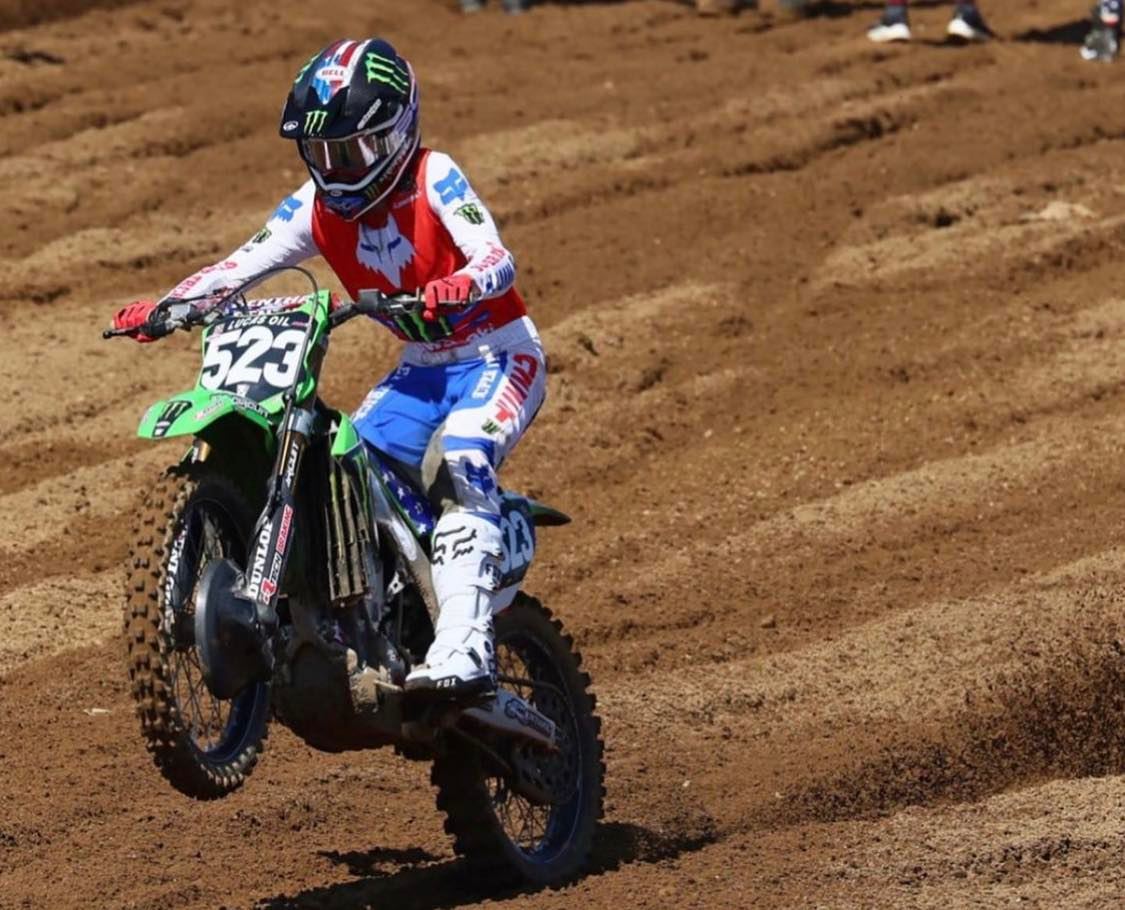 Surprising to learn that Ryder DiFrancesco isn’t signed for next season – where do you think he ends up?

A strange story came up this weekend at RedBud, but as of now, it sounds like Ryder DiFrancesco doesn’t have a contract with Monster Energy Pro Circuit Kawasaki for 2023.

Another team picking up Team Green spoils? Hard to imagine until you start unpicking the story.

He crushed in Supercross Futures this year and looked really good in his Pro Motocross debut over the weekend. Here is where the problem is arising. It appears as Mitch’s team is full next year, as he already has five riders committed for 2023: Austin Forkner, Cameron McAdoo, Jo Shimoda, Seth Hammaker and Jett Reynolds.