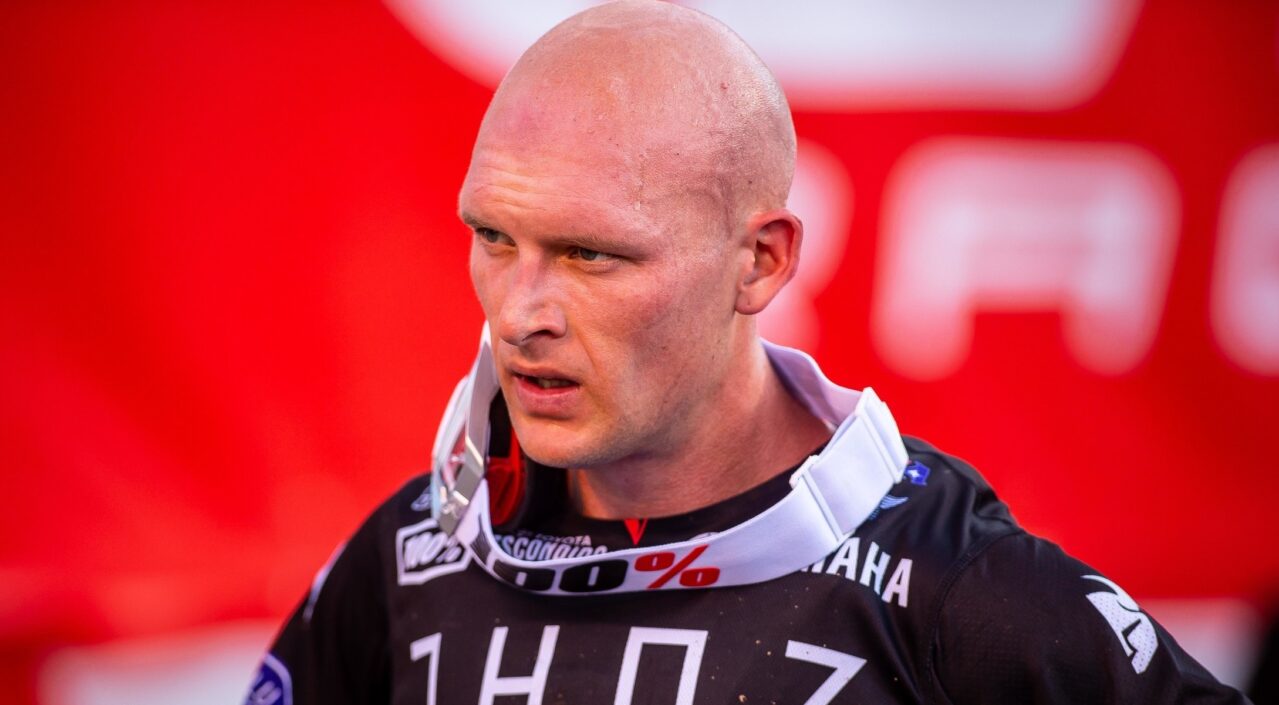 Shane McElrath has a landed a spot for the last four rounds of Lucas Oil Pro Motocross with the Muc-Off/FXR/ClubMX Yamaha team.

It’s been a long strange journey for Shane this year. He was found without a ride after the former Rocky Mountain ATV/MC-WPS-KTM team shutdown (the team is still competing as BBMX with Benny Bloss and Fredrik Noren). Then he found a fill-in spot with Rockstar Energy Husqvarna for the first four rounds. Well, that turned into eight as Dean Wilson and Malcolm Stewart recovered from injury.

That deal ended after Washougal, but with Phil Nicoletti suffering a arm injury preparing for his return to action, Shane has landed a spot with the Club team.

“My original plan was to purchase a couple of bikes and go the privateer route,” said McElrath. “I did not foresee anyone else needing me for only four races. I had the support to do the last four rounds on my own and was one flight away from having all the pieces put in place. As the Lord would have it, I was talking to Brandon [Haas] on a different topic when he was notified that Nicoletti was not able to line up for the balance of the season, recovering from a broken arm. One thing led to another, and he offered me the spot.”

McElrath trained at Club as an amateur from 2011-2013 and is currently at the facility training for Unadilla this weekend.

“I have known Shane for long time, and I knew he would be great. We did not have the platform to support him at the pro level at the time, so I was happy when he got his TLD deal. I knew in my heart that one day our paths would cross where he could ride for our team and that time is now. He is a great guy and deserves the best this sport has to offer. The timing was right to give him a shot and we are in the position to do it with good equipment. This is the perfect example of keeping communication open and relationships intact – Shane and I have always kept in contact and it is rewarding to have him join us,” said owner Brandon Haas.