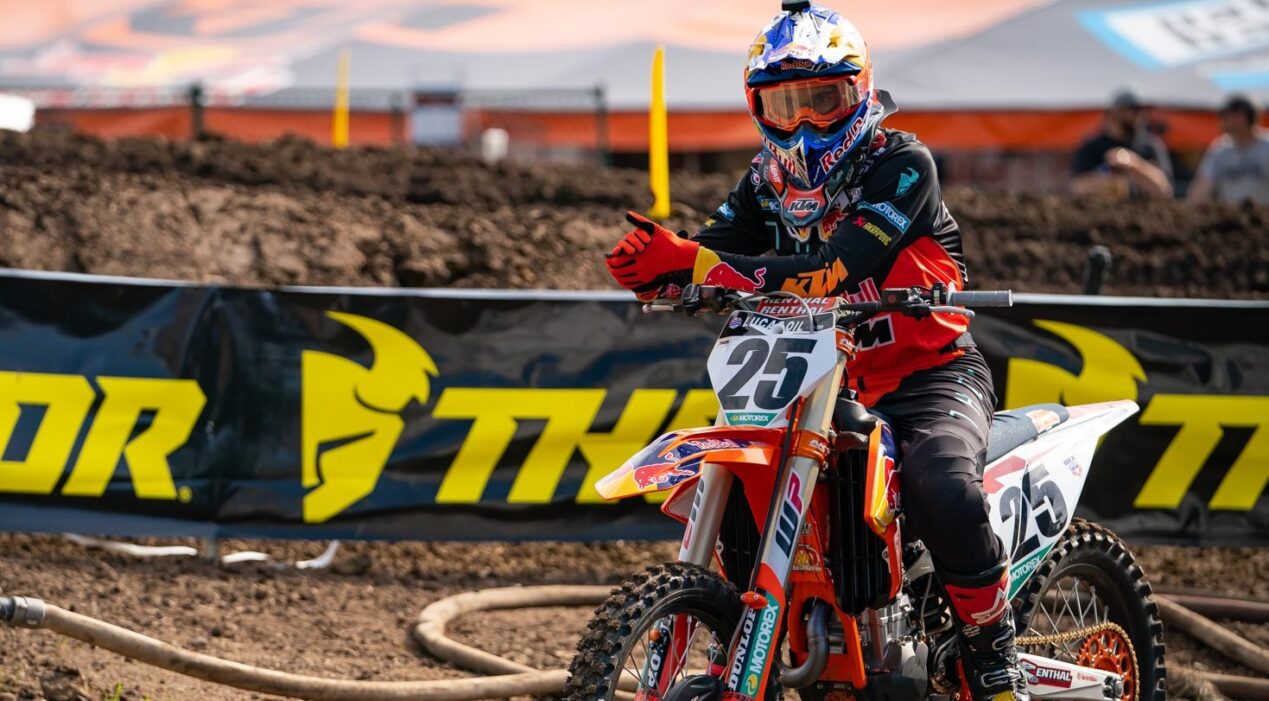 The French federation have confirmed the riders they’ve selected to head to this years Motocross of Nations which heads to RedBud in September. Romain Febvre hasn’t been included in the line up and Marvin Musquin who hasn’t even been racing the 2022 AMA Pro Motocross season this year has been included!

Their hands were tied when it comes to MX2 as Thibault Benistant is riding with a shoulder injury and may need an operation and Tom Vialle looks to have decided against racing. Perhaps Renaux/Ferrandis could have been considered for MX2 though with Febvre selected?

The line up is as follows: