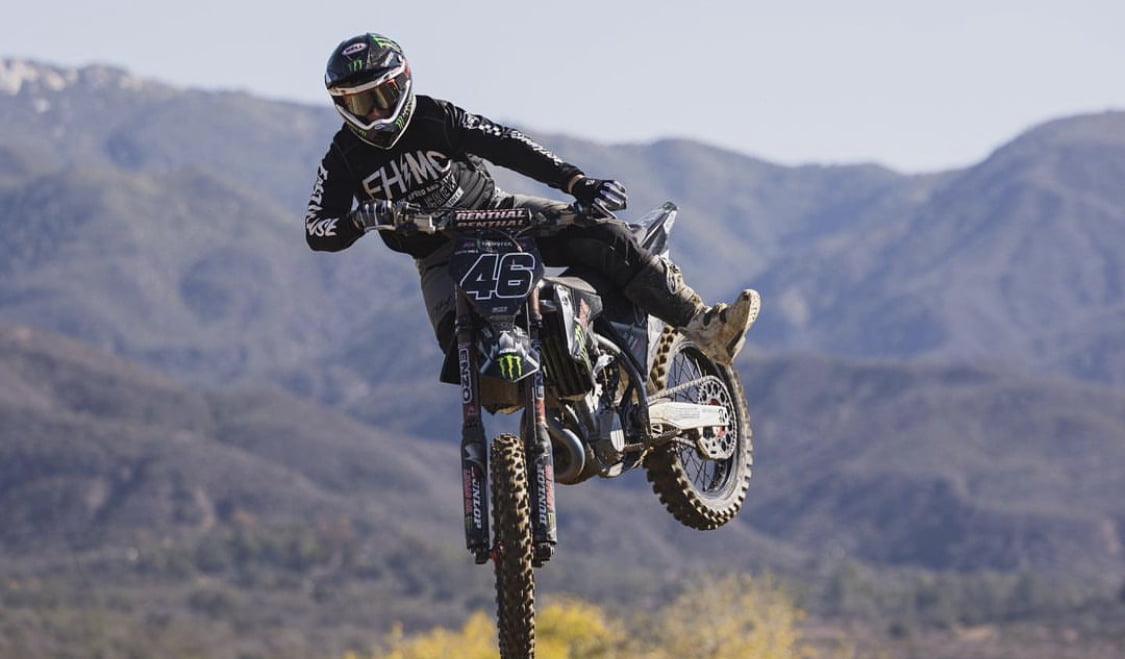 Josh Hill will be returning to Team Tedder for the 2023 450 Monster Energy Supercross, after his 2022 season was cut short by a racing injury. Josh is eager to get back out in 2023 and compete in the premier 450 division. Josh Hill is a former 450 Supercross winner with 11 podium standings. He recently represented Team Tedder in Brazil for an international expedition race called Areas Cross Brazil.

“I’m really excited for the 2023 Monster energy Supercross series,” said Josh. “Being back to familiar equipment, that I know is solid and competitive. Having my brother Justin on the team is very exciting and a lifelong dream of ours. I feel we’re going to be able to feed off each other in training and testing and push each other in a way we have never had the opportunity to do in the past.”

Justin was expected to return to racing last year with the Partzilla PRMX Racing Team but sustained a shoulder injury and did not race in 2022. His last race was the 2020 Salt Lake City 7 Supercross, when he finished ninth in the 450SX main event.

Justin says, “Being out of the sport for all this time was very eye opening. Although I envisioned myself returning to racing, I never imagined I’d have the opportunity to do it alongside my brother, and my 2017 championship mechanic Shawn Bell. That’s the dream lineup and Team Tedder made it happen!”

Keeping things within the family, retired Supercross rider, Dakota Tedder will head up the team as team manager. Dakota has raced in both the 250 and 450 Supercross classes before retiring in 2020. He is looking forward to another year of supporting returning rider Josh Hill and new rider Justin Hill for Team Tedder.