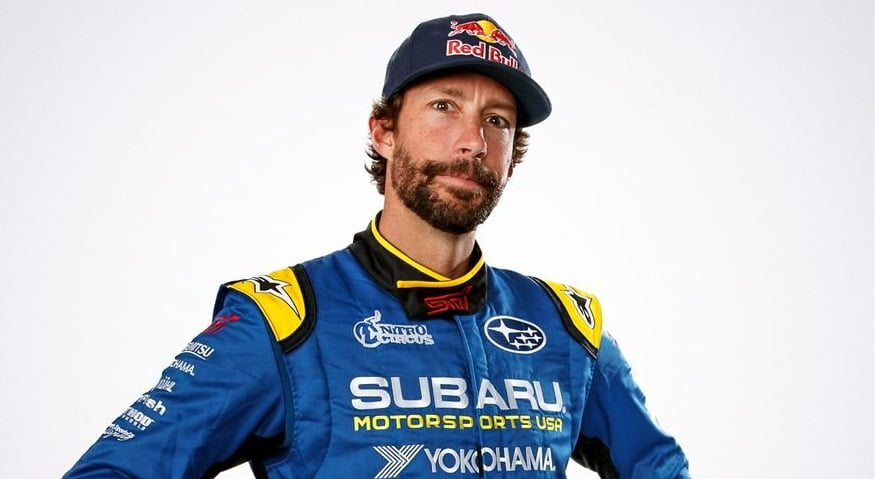 Action sports superstar Travis Pastrana is expected to enter the 2023 Daytona 500 as the driver of a third car for 23XI Racing, according to a report by The Athletic. That report states that an official announcement is expected next week.

Travis quit NASCAR back in 2013 citing the lack of sponsorship but left the door open to a future return. At the time, he expressed a desire to run in the Daytona 500, which is one of the few automotive events that have eluded him.

Fast forward 10 years, and Pastrana may finally have that opportunity.

Jordan Bianchi of The Athletic reports that Pastrana will attempt to enter the 2023 Daytona 500. In order to do so, he’ll need to claim one of four available spots open to drivers who do not run the Cup Series full-time. That means he would need to finish with one of the two fastest qualifying times among drivers with non-guaranteed spots, or finish one of the two qualifying races ahead of all other drivers who are not guaranteed starting spots.

Pastrana will run as part of the 23XI team, which is co-owned by NBA legend Michael Jordan and three-time Daytona 500 winner Denny Hamlin

In addition to Pastrana, 23XI team members include Bubba Wallace, Kurt Busch, and Tyler Reddick. Both Wallace and Reddick and guaranteed starting spots in the Daytona 500. Busch will miss the race due to injury.