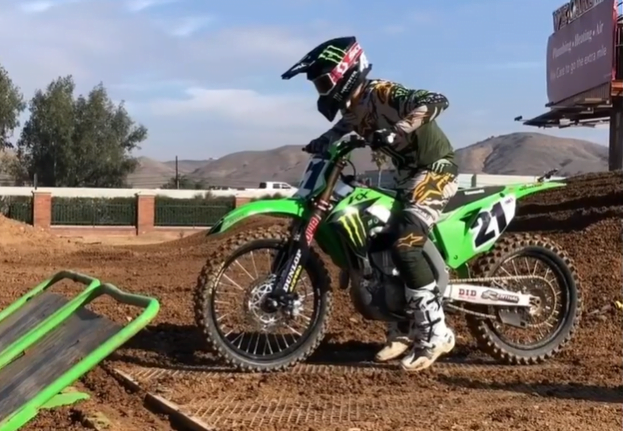 Jason Anderson’s deal came together at the height of the signing season after it became clear early on that a return to Rockstar Energy Husqvarna Factory Racing, the only team that Anderson had worked with in his pro career, would not occur. This will be a massive change for Anderson in many ways. The Kawasaki KX450 is far different than the Husqvarna FC 450 that he’s spent much of his career aboard, as the KX is an aluminum frame with Showa suspension while the FC is a steel chassis and WP suspension, and the two race bikes share very few technical components like exhaust/handlebars/etc

The bike is proven, and the many accolades of the team speak volumes to what we can achieve together. I’m looking forward to the good times ahead.