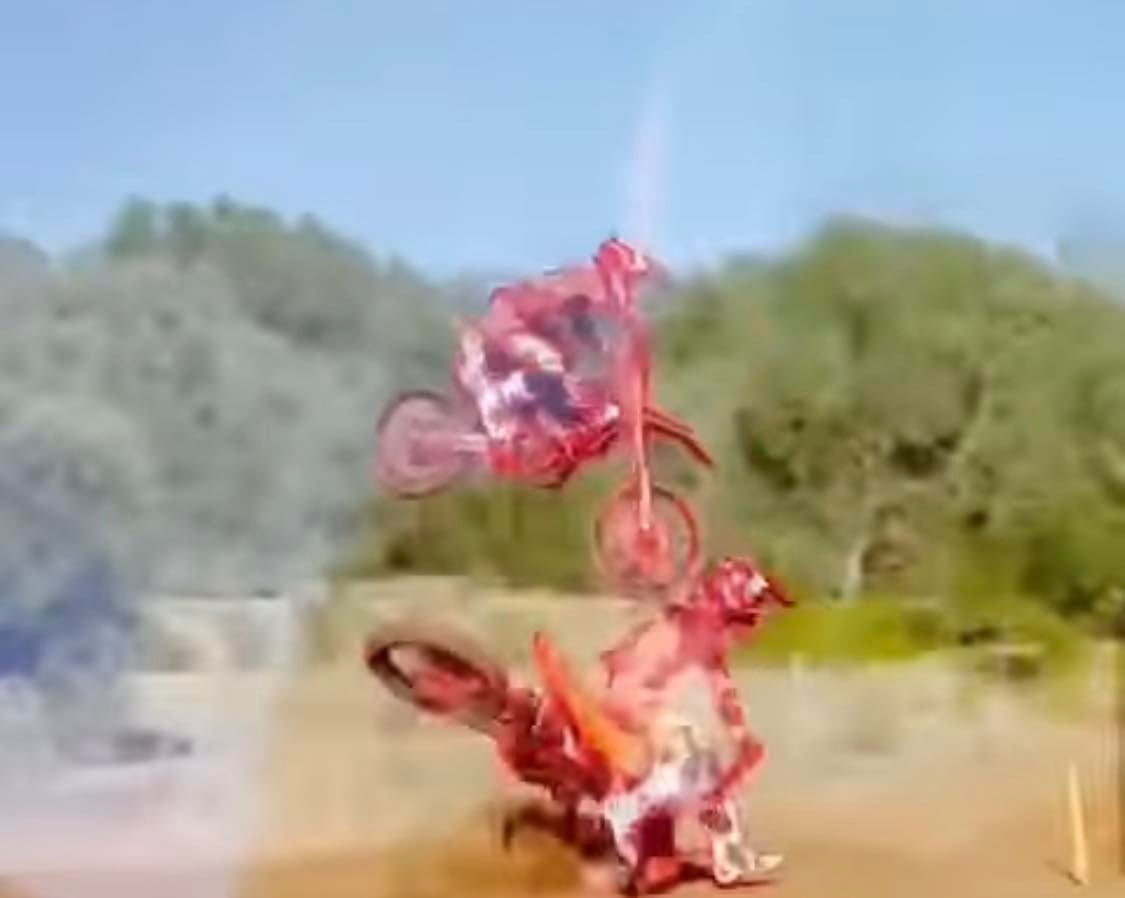 Jeffrey Herlings had a very hard crash while training in Spain and it was caught on camera. It looks like the MXGP World Champion was doing his annual Factory KTM photoshoot but came up short on a jump – perhaps a stone was in his take off rut to make things even more unlucky as it’s quite a bizarre crash.

There’s been no official word from KTM yet but it’s thought that Herlings has broken his heel – we will keep everyone updated as we hear more.