| The Home of Motocross News
Home News Video: Zach Osborne is Back on the Bike and Ready for 2022... 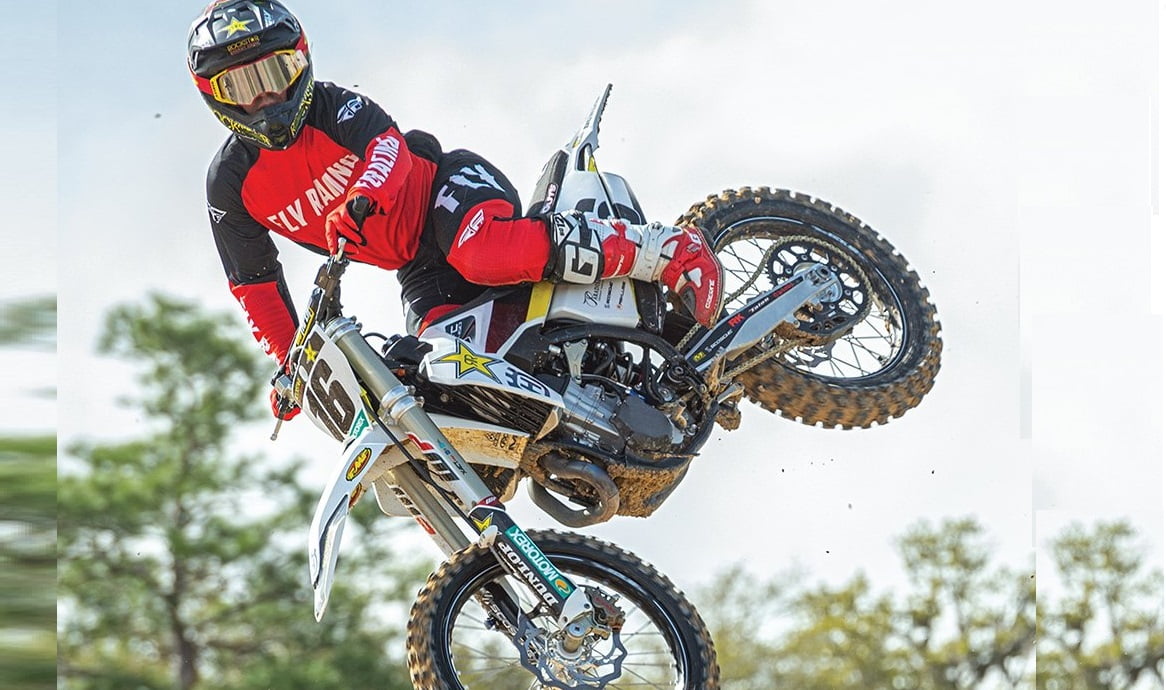 For months, speculation around Zach Osborne’s future remained in jeopardy. The Rockstar Energy Husqvarna rider still had a year left on his deal with the team, but a back injury was raising many questions about whether Osborne would be able to go for 2022.

Osborne’s back issue, which is an ongoing problem Zach has been dealing with for some time, has progressed better than initially expected and opened up the opportunity for a comeback.

But if he is able to get back to full strength like we saw in 2020, Osborne certainly factors as a big player in the front-runners for 2022.

“I’m just super grateful to have the opportunity to make a comeback and be able to race my last year like I always wanted to,” said Osborne. “This year was dismal especially after the success of 2020 so to have a chance for redemption is nice. My best work has always been done at some of my lower points of my career and I believe I still have a lot to offer as racer so I’m beyond excited to see what 2022 has in store and go out in style!”