| The Home of Motocross News
Home News Vince Friese Enemy At AMA Supercross – I Felt I Held My... 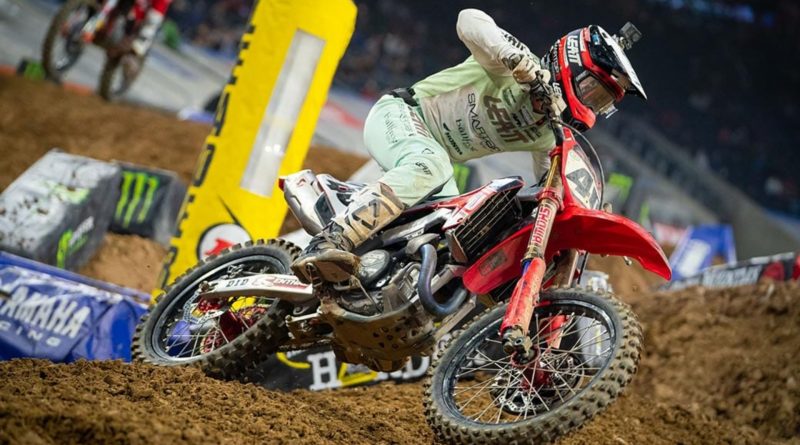 The AMA SX, despite its very high level, also suffers with some dangerous riders, starting with Vince Frise, 14th in the 450 ranking of 2020, who despite showing some bursts of good walking, usually makes beginner mistakes that harm third parties as happened this Saturday in Indy III, where from a conductive iron it ended up causing the falls of Justin Barcia and Eli Tomac who were contesting the third position.

Reactions on social networks have multiplied, to the point that several ask for the suspension of Friese’s license, however, for now AMA has not commented on the matter.

Vince Friese on PulpMX – Barcia coming up behind me obviusly there was that incident really unfortunate i felt i held my line, you know that triple was spot where you didint want to change your line last second and obviously i was planning to get out of the way…

Video of the incident