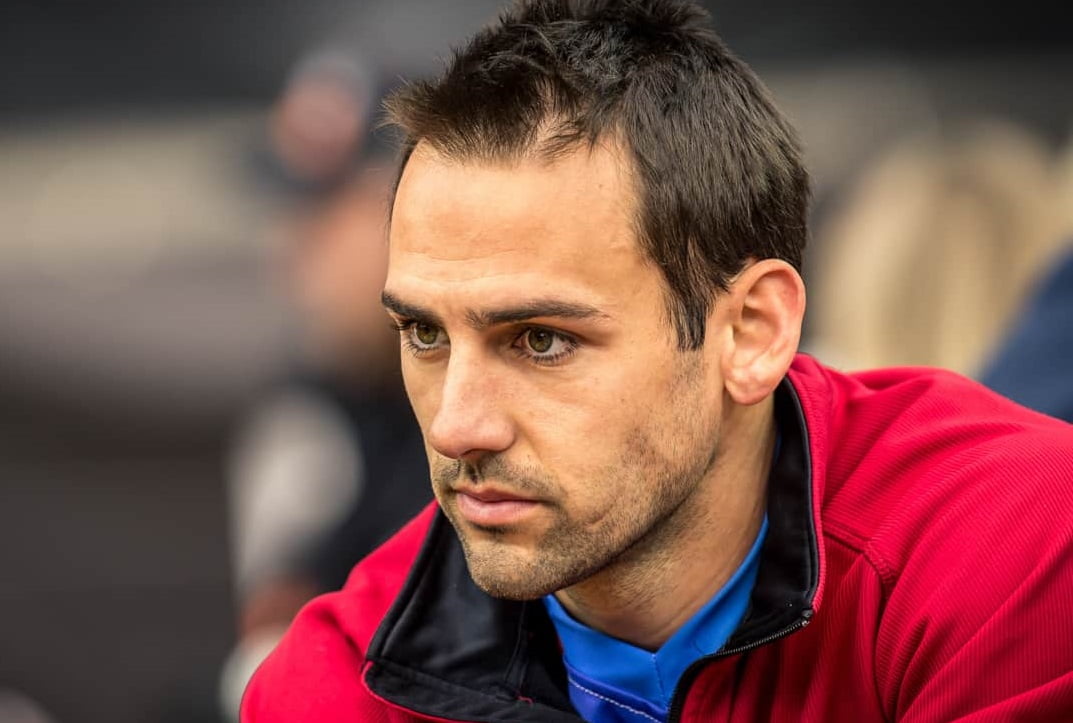 Scary incident in the 250SX West Main Rvent at round 4 of AMA Supercross. While battling for a podium position late in the race, Motoconcepts Honda’s Vince Friese went down in the whoop section. Unfortunately, Pro Circuit Kawasaki’s Jo Shimoda was trailing close behind and was unable to move and hit Friese head on.

Friese was able to get up and move off the track, but his night was over. Luckily, he’s going to be okay, as the team wrote on their Instagram page.

The 250 main was going great for @vincefriese as he holeshot, led several laps, and looked to be well on his way to his first podium of the season. Unfortunately, a late-race crash in the whoops saw Friese go down in the whoops and get clipped by another rider. Friese’s @officialleatt helmet did it’s job, though, and our 250 rider is ok.

Here is what Shimoda wrote on Instagram about the incident:

“Want to say unlucky but If I made passes a lap before this shouldn’t happen but what can I do in this situation… and some people told me (why didn’t you stop You almost kill him?) but when thing happens right in front of me sometimes it’s difficult to avoid them, I hope friese is okay and onto next and smashed my face on bar felt good.”