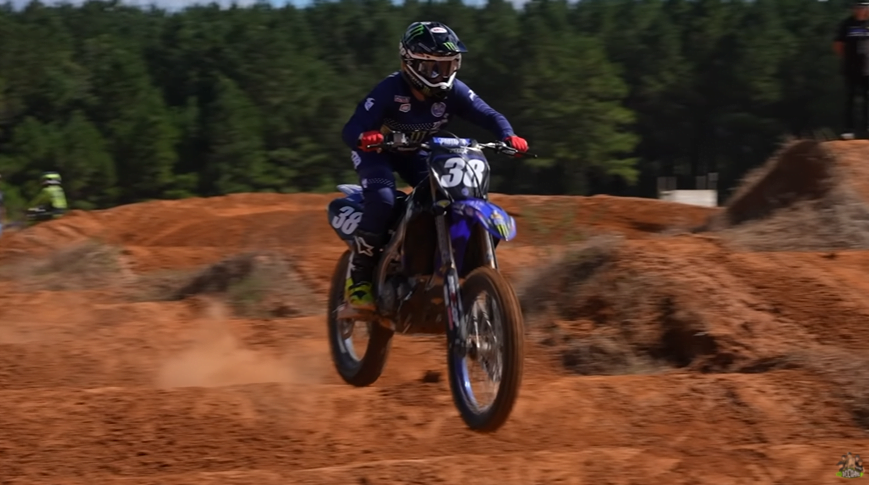 The Californian has multiple amateur titles and is a great addition to the team’s amateur motocross program.

At the young age of 15, Deegan is already one of the most popular riders in the sport with his on-track success and engaging personality. For the son of motocross icon Brian Deegan, racing is in his blood, and he shares his father’s work ethic and passion for the sport.

Haiden has won championships at every level that he has raced, including winning four in a single day. In addition to his impressive number of titles, at 10 years old, Deegan became the youngest rider in the world to land a backflip on a motorcycle.