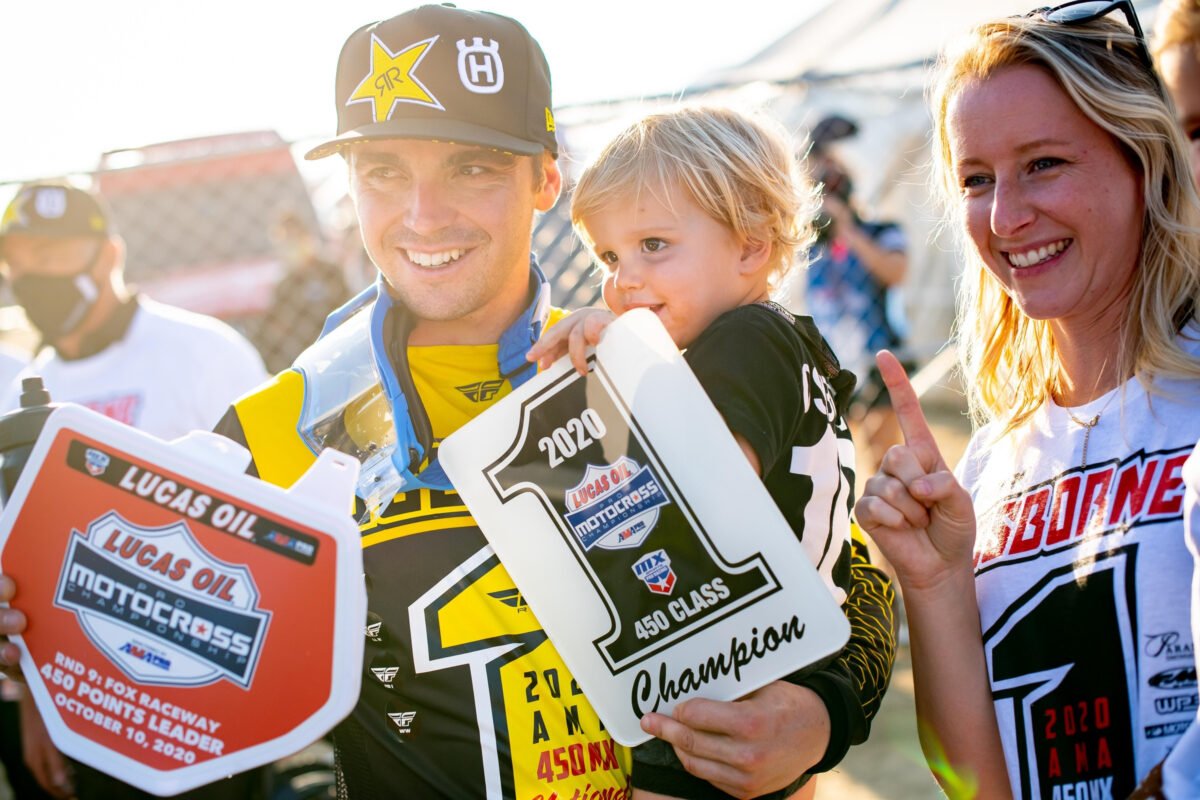 Zach Osborne announced that he is looking forward mixing it up with the boys at VMXDN in Foxhill this year, will be riding for team USA in the 2022 event.

Zach Osborne announced in the end of 2021 that he is stepping out of professional racing due back injury he has been battling for some time..