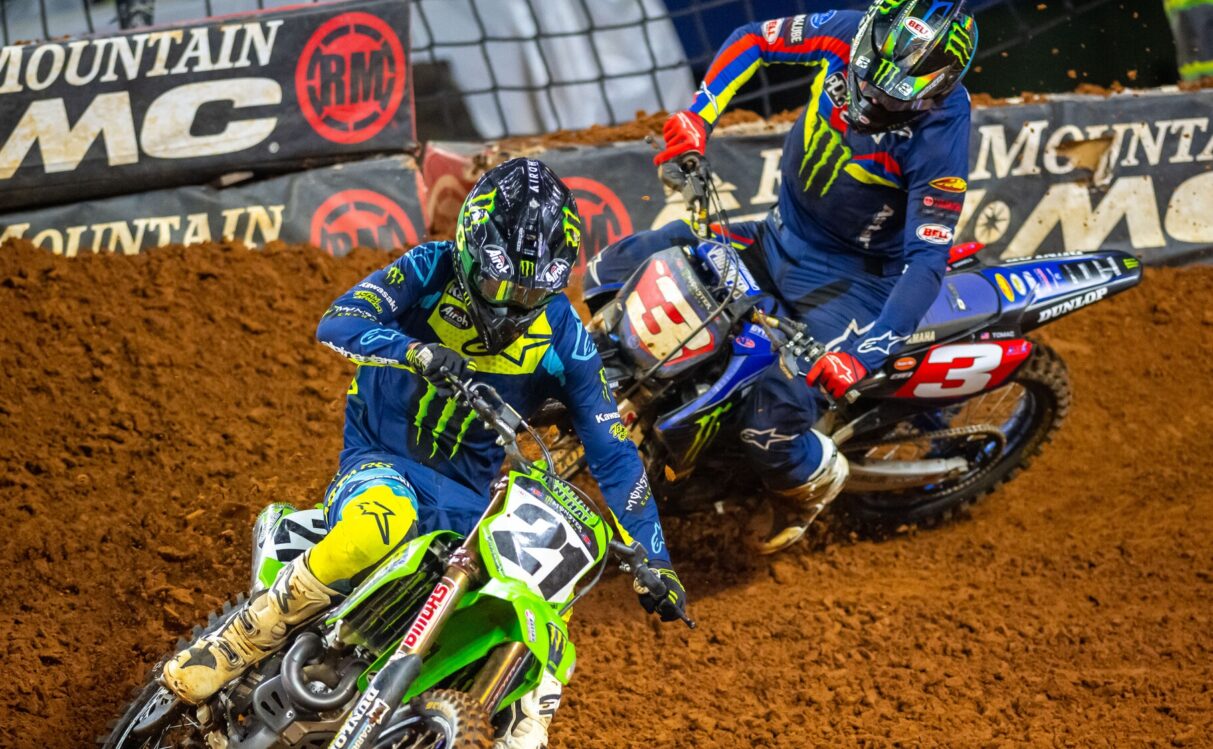 Just past the halfway mark of the season, one rider has emerged as the championship favorite while another contender is out as the Monster Energy Supercross Series heads to Round 10 of the 2022 season at Ford Field in Detroit (Saturday, 7 p.m. ET, CNBC and Peacock).

With his record sixth victory at Daytona, Eli Tomac has taken an 18-point lead over Jason Anderson as the 2020 champion seeks his second title in his first season with Yamaha.

The championship field was whittled this week when Honda rider Ken Roczen announced he was taking a leave of absence for health reasons.

Detroit Supercross Full Race Replays down in the link !!