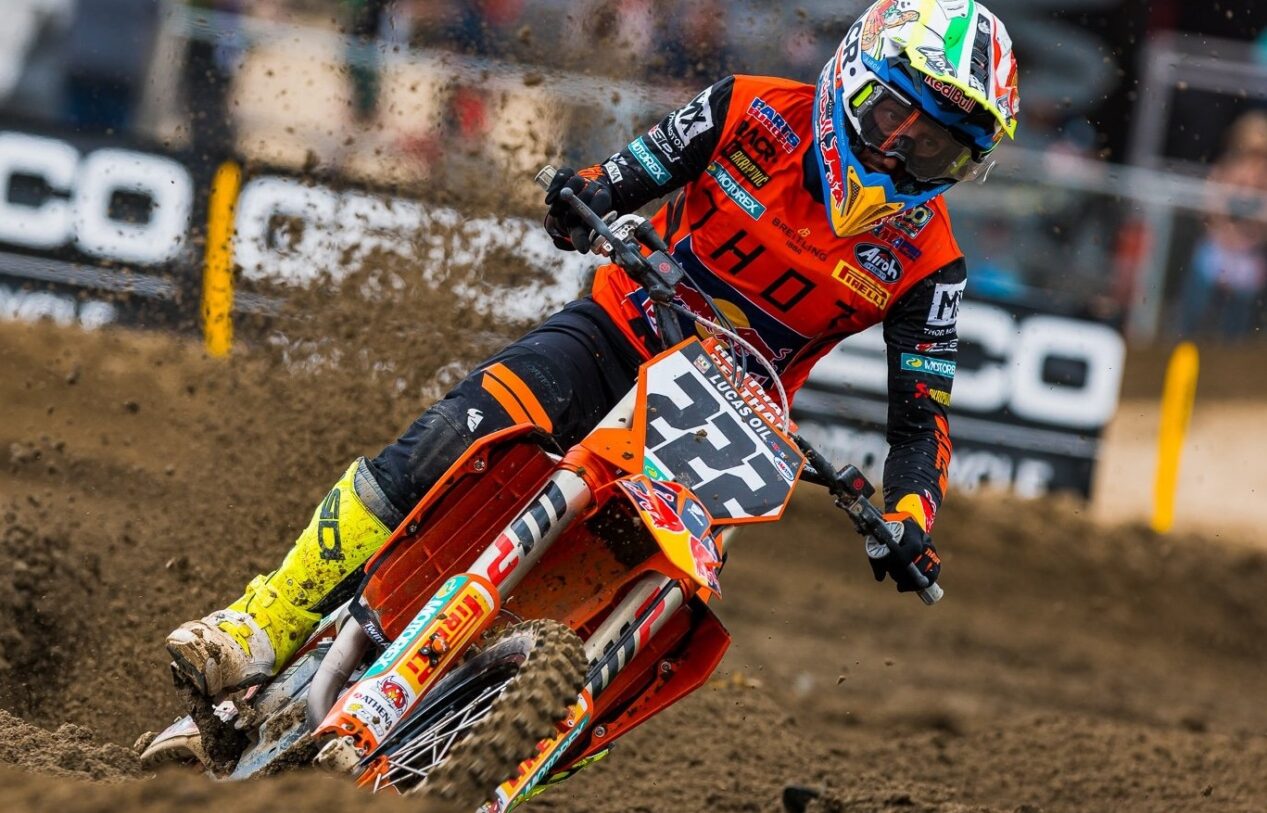 Antonio Cairoli, the nine time World champion think twice about doing just two rounds and it is now official, the Italian legend will also do Thunder Valley and High Point, which is great news for the fans and also gives AC222 a chance to possible win one of these things, which I am sure is a goal.

MXSports frontman Davey Coombs mentioned about Cairoli’s intentions to keep racing for now and of course we will see a different Cairoli as the series moves into rounds two, three and four.

Davey Coombs: Cairoli was impressive, though the whole new format and way of racing seemed to throw him off. I bet he does much better this week. Cairoli also signed up this week for the next two rounds at Thunder Valley and High Point. Davey Coombs stated in the latest Racerhead article.

You can watch the qualification and racing of Hangtown tonight in this link: