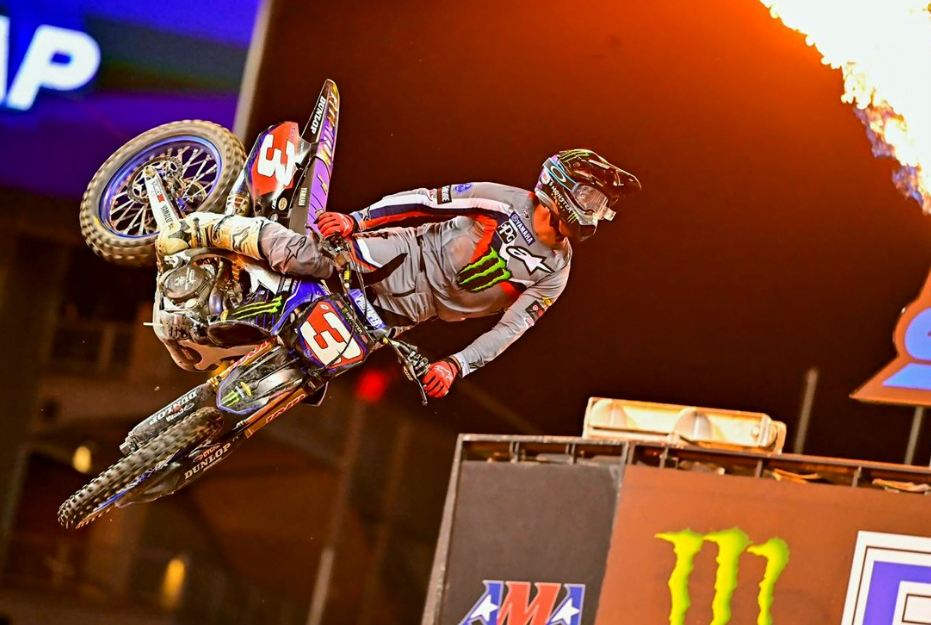 The FIM World Supercross Championship has announced broadcast agreements with BT Sport, DAZN, and Viaplay, to broadcast the championship in the UK, Ireland, and throughout Europe, beginning with the upcoming opening round of the year at Cardiff’s Principality Stadium this weekend.

The first round will be the British Grand Prix at Principality Stadium in Cardiff, Wales on Saturday 8 October. The 2022 pilot season then moves to Australia for the Australian Grand Prix, where the world champions will be crowned. Both nights will be shown live in the UK and Ireland on BT Sport. In 2023, the WSX Championship will expand across the globe to be held in the second half of the year.

For the first time, behind-the-scenes teams’ radio communications will be broadcast; there will be multiple live on-board cameras across multiple teams in both categories; extreme super slow-motion cameras along with detailed personality, lifestyle, and behind-the-scenes technical feature stories.

Leading the broadcast team will be legendary American commentator, Ralph Sheheen who will be joined by 1997 world champion, Jeff Emig and with Emmy Award-nominated broadcaster, Kristen Beat as the trackside reporter.